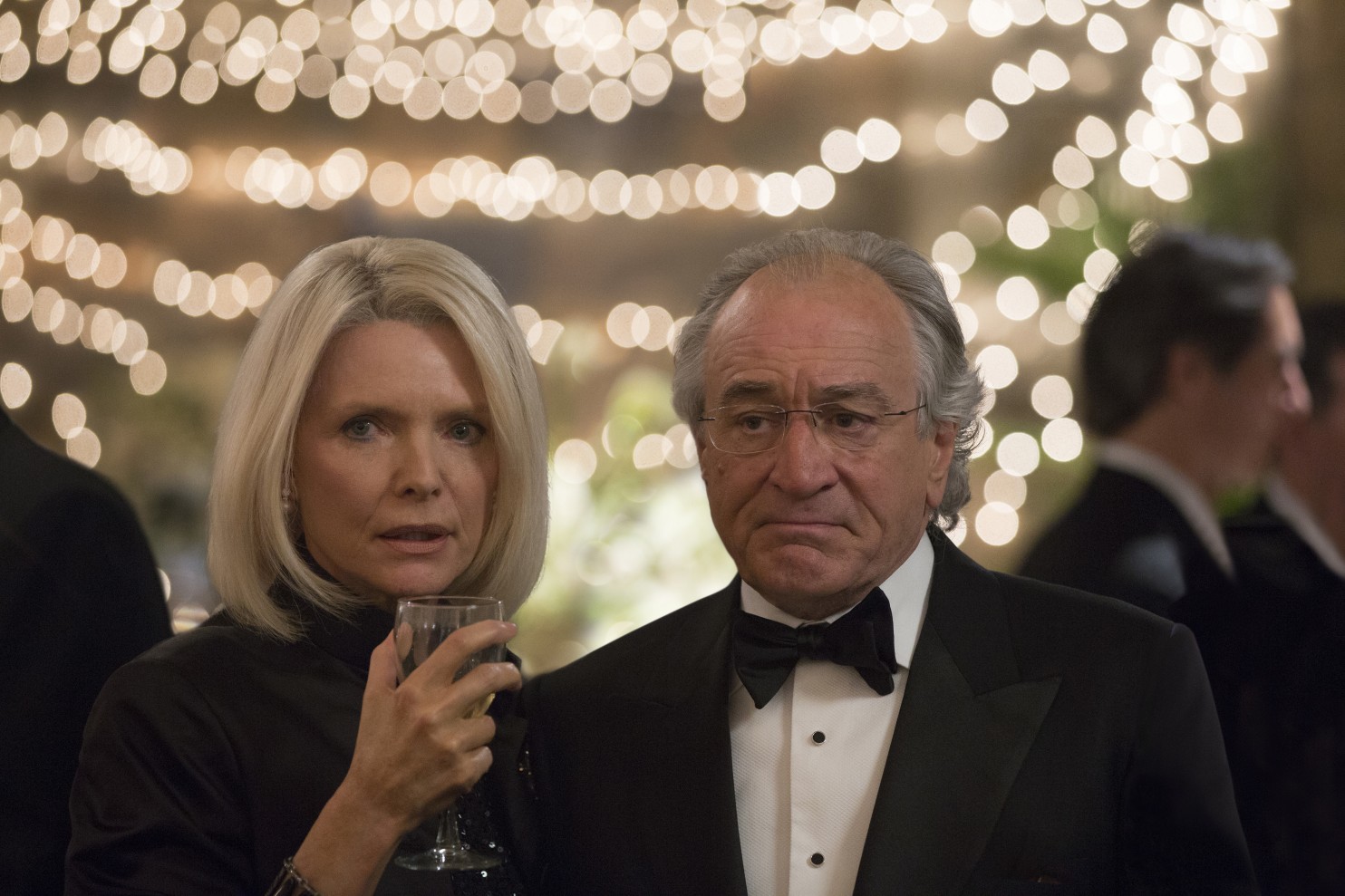 “No one understands Madoff’s profile better than Diana B. Henriques, who filed dozens of stories on Madoff for the New York Times and wrote the book on which Levinson’s film is based. She also appears as herself in the jailhouse interview scenes that frame the story, making her acting debut across a thin metal table from Robert De Niro…”