“The Wizard of Lies” on HBO 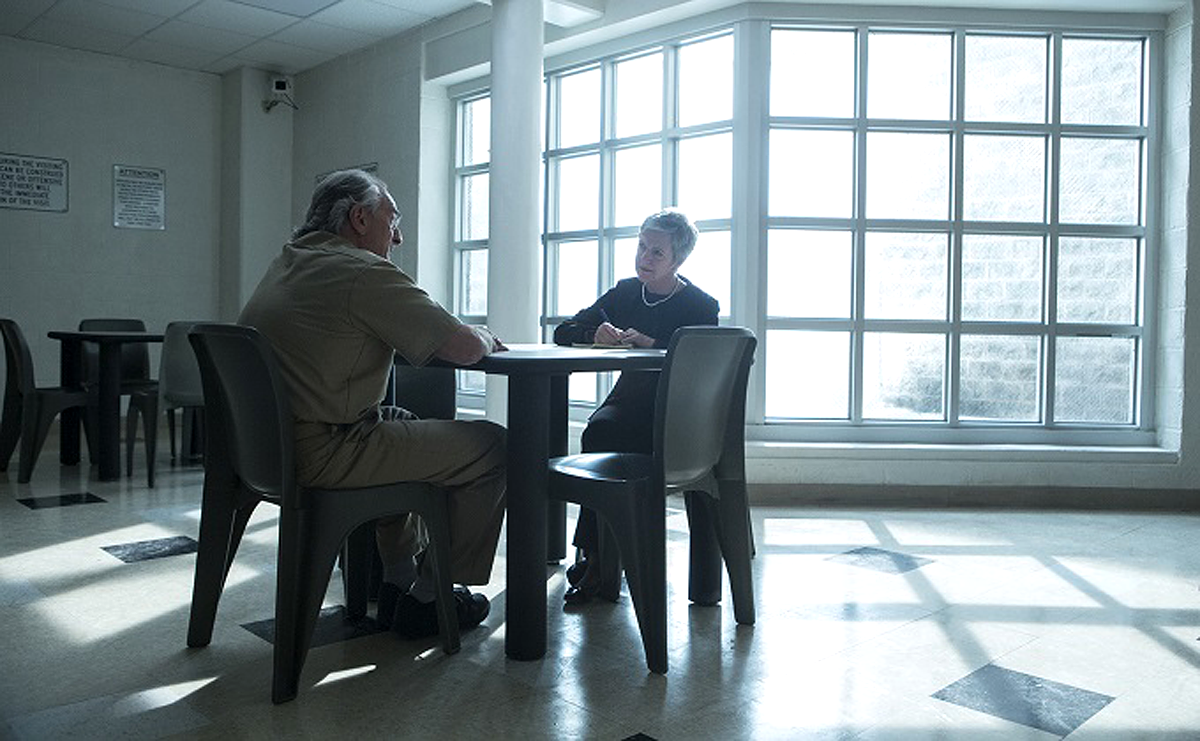 Prison interview scenes in which Diana Henriques plays herself anchor the film and provide a device for flashbacks.

WHERE CAN I WATCH
THE WIZARD OF LIES?

Diana B. Henriques’ best-selling book The Wizard of Lies has been made into an HBO film of the same title. Henriques shared her thoughts on why Bernie Madoff may have been comfortable discussing his crimes with her during a panel discussion after a screening at the 92 Street Y in New York City:

“I sometimes say that I knew Bernie in the wild before he was in captivity. He was a sometimes source, not a major source, but there were aspects of the Dr. Jekyll / Mr. Hyde story there. The day he was arrested, I knew who he was and not a lot of people in the newsroom at that point did. I sometimes wonder if that’s why he agreed to talk with me. Because I didn’t just know him as Bernie Madoff the crook. I had known him as the Bernie Madoff he was proud of being.”

Henriques’ book (developed from her New York Times articles on Madoff) was the primary source material for the film, and she was an important player in the development of the screenplay. As she discovered later in the process, she was going to be even more involved: she would be in the film and narrate it as well! 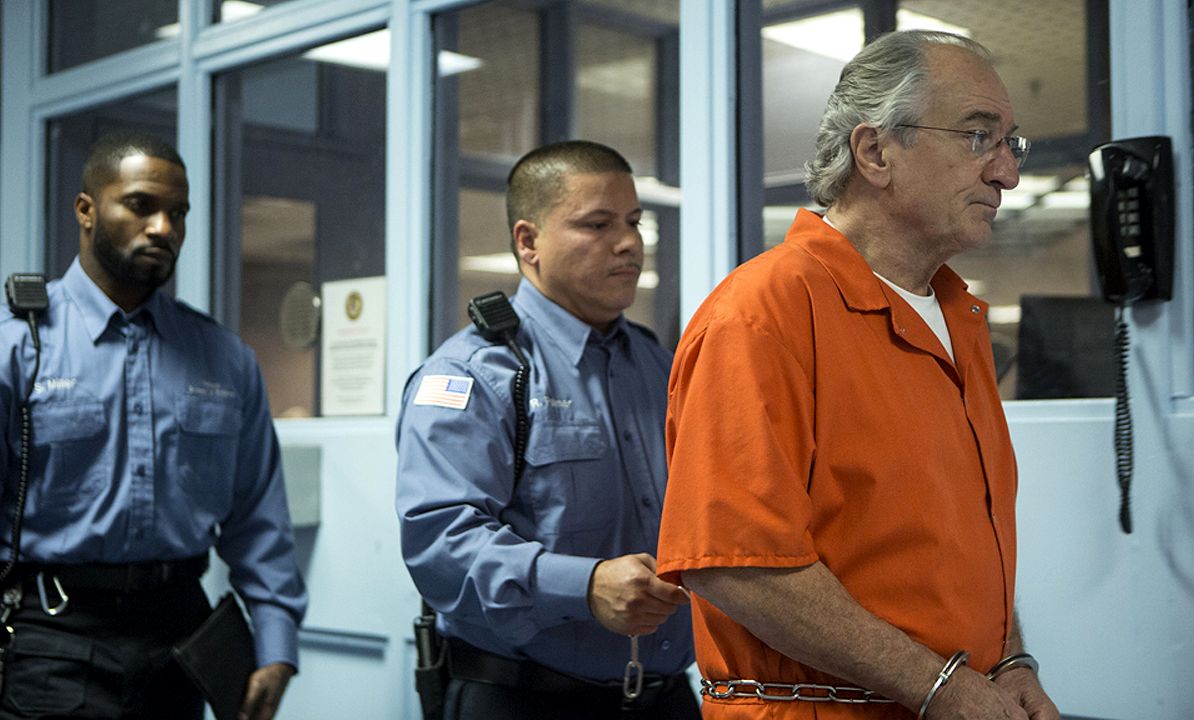 “She’s terrific, she was essential to the whole project.”

As outlined in an article for iNews, Henriques was cast to play herself in the film. She describes the surreal experience of wondering if she would get the part:

“I wondered how I’d explain it if I flunked the screen test to play myself. ‘You’re telling me I can’t give a convincing portrayal of Diana Henriques after all these years!’ When you make your movie debut opposite Robert De Niro, I think you should just retire at that stage…”

“I did the second screen test and I asked ‘what happens now’? Bob leans over and says: ‘Don’t worry kid, you’ve got the part.’”

In a video produced by HBO, she describes interviewing Madoff for the New York Times and developing the book. Director Barry Levinson and lead actor Robert De Niro describe Henriques’ other role — on screen:

Only three days after its release, The Wizard of Lies was the best-performing HBO movie in 4 years — with a total audience (including on-demand viewers) exceeding 2.4 million.

The reaction from the press was equally enthusiastic, with many outlets hailing De Niro’s performance as a return to his classic psychological crime roles. The New York Times called it “one of his best screen performances in years.” Some of the best reviews are quoted in the video below; many are cited on this page. Rotten Tomatoes gave it a 72% “Tomatometer” rating.