“After two weeks of euphoric trading and setting new records, the market suddenly pivoted on a dime and plunged 115 points, soared back up and then soared back down to the closing bell, leaving everybody aghast.”

“These events were red flashing lights on the console of an overheated, undermaintained, poorly-understood machinery.

We haven’t fixed any of this.”

“Diana B. Henriques, also the author of “A First-Class Catastrophe: The Road to Black Monday, the Worst Day in Wall Street History”, was a member of The New York Times team that was a Pulitzer finalist for its coverage of the 2008 financial crisis. A contributing writer for The New York Times, which she joined in 1989, she was previously a staff writer for Barron’s magazine, a Wall Street correspondent for The Philadelphia Inquirer, and an investigative reporter for The Trenton (N.J.) Times. In May 2017, HBO released its film-length adaptation of The Wizard of Lies, starring Robert De Niro as Madoff, with Henriques playing herself. The film was nominated for four Emmy awards, including ‘best picture.'”

“The author’s journalistic storytelling will bring a deeper understanding of Black Monday to all readers the same way Andrew Sorkin’s ‘Too Big To Fail’ did for the 2008 crisis.” 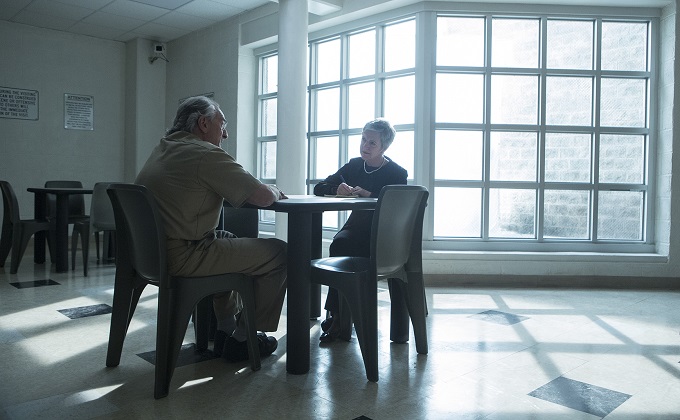 “I just kept repeating that. Be yourself. You’re not playing anybody. You’re just being Diana Henriques.”

“…to say that our current political scene is populated by con men is actually an insult to con men. They have a lot more self-control and a lot more strategic thinking than we’ve been seeing lately.”