“After two weeks of euphoric trading and setting new records, the market suddenly pivoted on a dime and plunged 115 points, soared back up and then soared back down to the closing bell, leaving everybody aghast.”

“These events were red flashing lights on the console of an overheated, undermaintained, poorly-understood machinery.

We haven’t fixed any of this.”

“People remembered Black Monday as a meaningless event, when in fact, it was probably the most revelatory of our crashes”

“Diana B. Henriques, also the author of “A First-Class Catastrophe: The Road to Black Monday, the Worst Day in Wall Street History”, was a member of The New York Times team that was a Pulitzer finalist for its coverage of the 2008 financial crisis. A contributing writer for The New York Times, which she joined in 1989, she was previously a staff writer for Barron’s magazine, a Wall Street correspondent for The Philadelphia Inquirer, and an investigative reporter for The Trenton (N.J.) Times. In May 2017, HBO released its film-length adaptation of The Wizard of Lies, starring Robert De Niro as Madoff, with Henriques playing herself. The film was nominated for four Emmy awards, including ‘best picture.'” 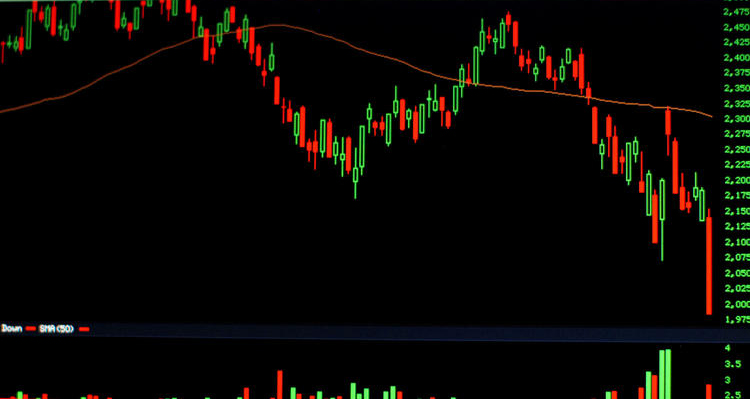 ” … in her analysis, Henriques demonstrates how Black Money was the predicate to the financial crisis of 2008. Investors, regulators and bankers failed to learn from the pain of 1987, even as the same patterns resurfaced. And today the regulatory system remains Balkanized, and all of the ‘major mutations that were central elements of the Black Monday crisis have been more deeply embedded in Wall Street’s genetic code.'”

“It was hair-raising, it was a cliff-hanger…We almost didn’t make it through.”